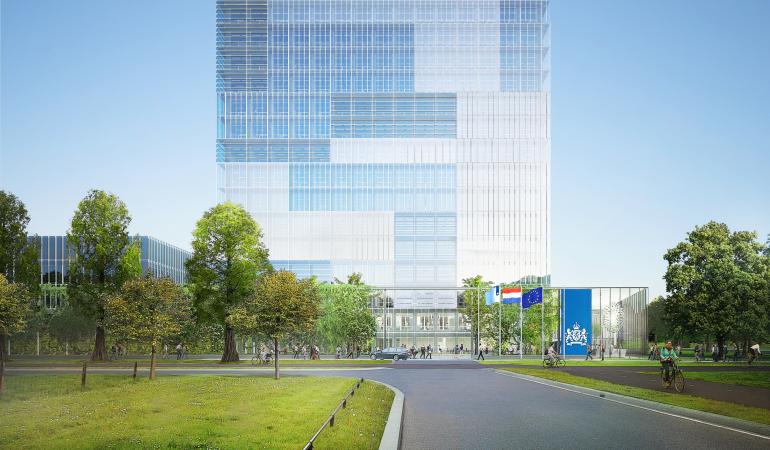 RIVM is currently located in Utrecht Science Park/Bilthoven. There, too, the ambition is to make the site smoke-free within a few years. RIVM is following the lead of the University Medical Centre Utrecht, which recently announced that the hospital and the surrounding area will become entirely smoke-free on 1 October. UMC Utrecht is doing its bit for the national campaign 'Towards a smoke-free generation'.